In advance of the dredging of the Swansea Yacht and Sub-aqua Club (SYSAC) marina, located on the impounded section of the River Tawe in Swansea, all of the boats have been removed; a sight not seen for many years. The yacht and boats, numbering around 180, have either been moved temporarily to the Council run Swansea Marina nearby or taken out of the water completely. 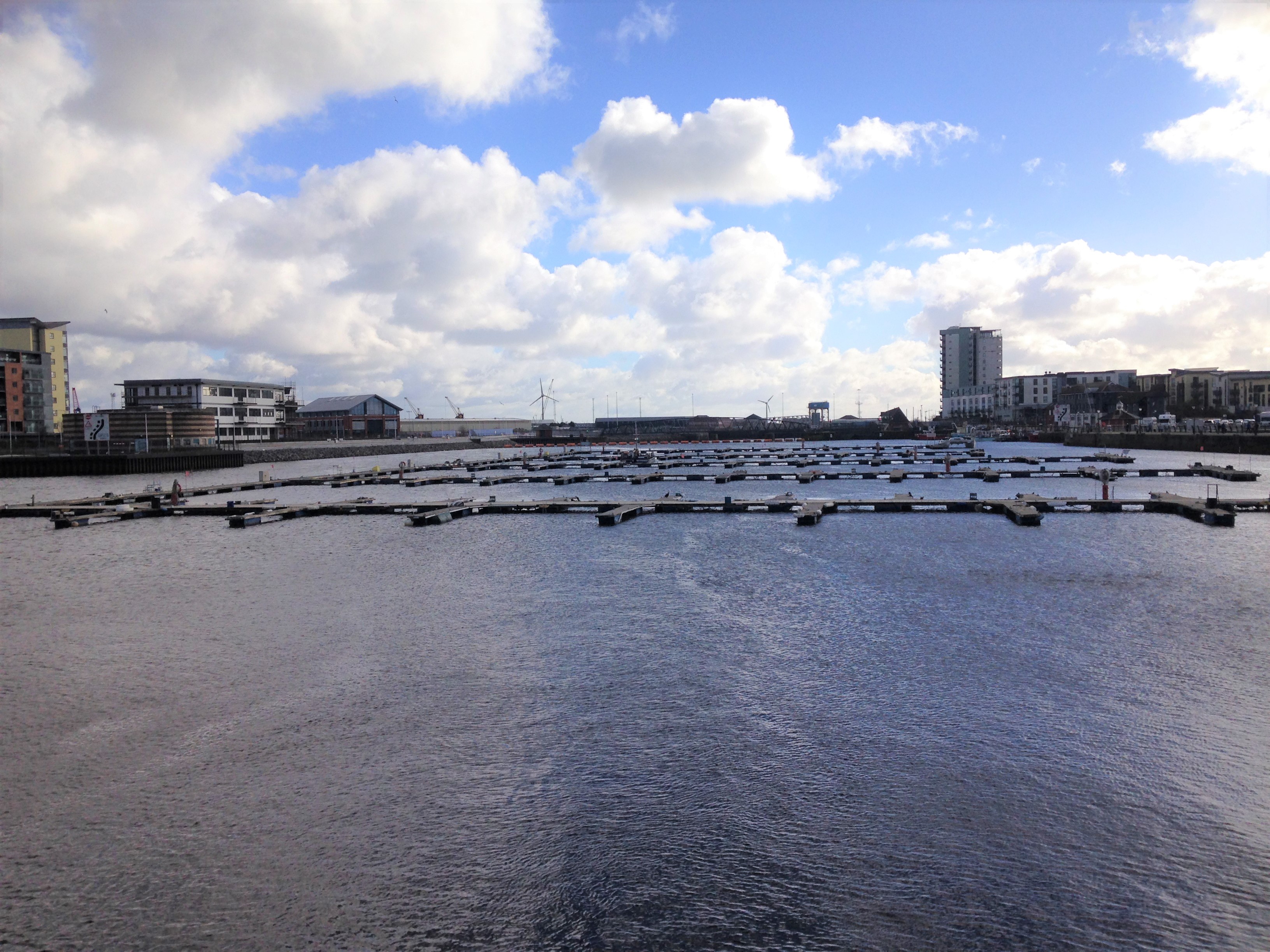 The dredging is being carried out by Van Oord’s WID dredger ‘Odin’ and the campaign is planned to take 2weeks. Approximately 13,000m³ of silt will be relocated in order to provide a target water depth of 2.5m at lowest impounded water level. Once the post dredge bathymetric Survey has been completed the vessels will start to make their way back to their newly deepened berths.

The dredging is funded by the City and Council of Swansea and the works is arranged and monitored, on behalf of the Council, by their specialist and long term dredging consultants Anthony D Bates Partnership (ADBP). ADBP also carried out all of the works associated with the dredging license and associated Water Framework Directive and Habitats Regulation assessments. ADBP have been assisting Swansea Marina with their dredging requirements on the River Tawe since 2009.